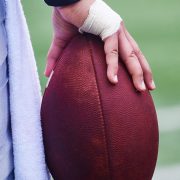 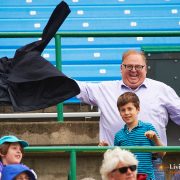 The WWCFL has announced a tentative schedule for the 2017 season.

This year’s schedule is a bit different than year’s previous. To accommodate the 2017 IFAF Women’s World Championship in July, the WWCFL season will be wrapping up on June 10th. This change necessitated the removal of the Conference Semi-Finals from the playoff structure, as well as the removal of all bye weeks.

The Regina Riot’s schedule is as follows:

While no official game start times or locations are available yet, expect the Riot to host their home games at old Mosaic Stadium for one last year. It is also anticipated that the Riot will continue their tradition of hosting the Valkyries in a much-anticipated evening game. These details will be confirmed over the next few months.